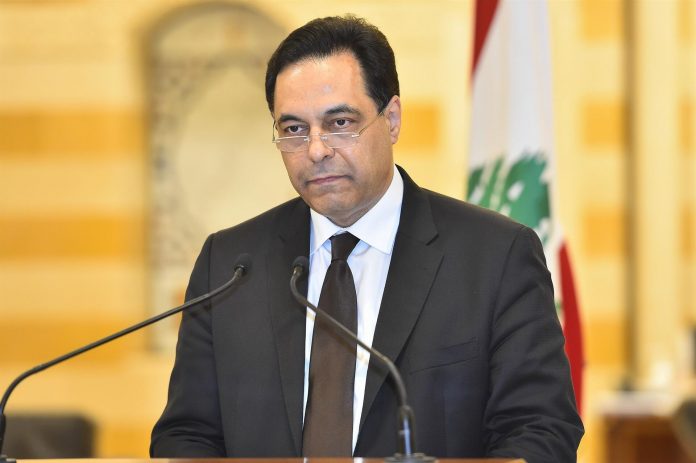 Lebanon’s Prime Minister, Hassan Diab and his cabinet have resigned aftermath a deadly explosion in Beirut, the country’s capital which killed more than 160 people.

Diab announced his resignation in a nationwide televised address on Monday that he was heeding the people’s demands to hold accountable those responsible for the disaster.

The prime minister blamed a “corrupt’ political class that has ruled Lebanon for more than 30 years for the August 4 explosion.

“This is why today, I announce the resignation of the government,” Diab said.

Several ministers had earlier quit the cabinet amid fury over the blast and the Hezbollah-backed President Michel Aoun – who has rejected calls for an international probe into the disaster – is also facing calls to quit.

The resignations did not force Aoun to step down but they will cause a legislative paralysis in Lebanon’s French-inspired system.