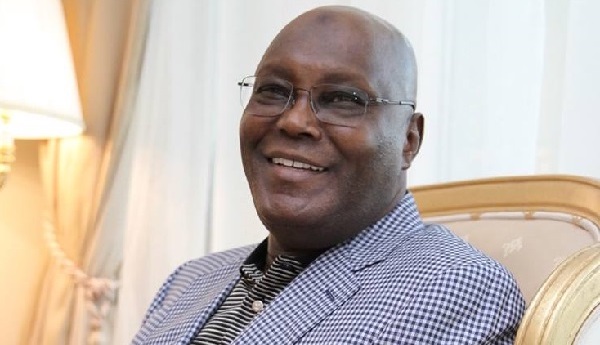 The National Publicity Secretary of the PDP, Kola Ologbondiyan, who announced this in Abuja on Friday, noted that while Wike would serve as the chairman of the campaign council, Fintri would be the deputy chairman.

Also in the 77 member team are 13 other PDP governors and a former Vice President, Atiku Abubakar.

National Chairman of the PDP, Prince Uche Secondus, is expected to inaugurate the campaign council at the party’s national secretariat in Abuja on Tuesday.

Meanwhile, the Yakubu Dogara-led Peoples Democratic Party Screening Committee for the Ondo State governorship election, on Friday, cleared seven out of the nine aspirants seeking to contest the party’s primary slated for July 22-23, 2020.

Dogara said this while responding to questions from journalists at the PDP National Secretariat, Abuja.

He explained that two aspirants were found ineligible to contest the primary but said they were free to approach the appeal committee on Monday to seek redress.