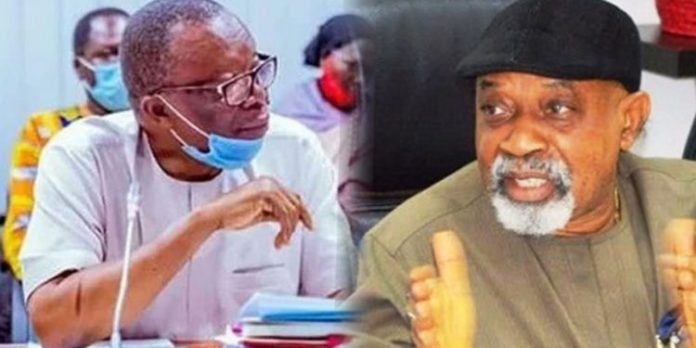 The Federal Government has said that the court order would not stop it from continuing negotiations with the Academic Staff Union of Universities (ASUU).

Recall that yesterday, the National Industrial Court of Nigeria (NICN) directed the university lecturers to call off strike and resume lectures.

The government also said it would soon direct vice-chancellors of universities to reopen their institutions in compliance with the order.

Parents and students, however, differed on the court’s ruling, which the government said was a no-victor, no-vanquished decision.

While parents said the ruling was a welcome development, the students described it as a betrayal of equity.

When the case came up yesterday, Justice Polycarp Hamman, said he was invoking Section 18 of the Trade Dispute Act, which allows the NICN to order an end to the strike in the national interest.

He then, proceeded to issue an order, restraining ASUU, “whether by themselves, members, agents, privies or howsoever called, from taking further steps and doing any act in continuance of the strike action, pending the hearing and determination of the suit filed.”

ASUU, however, said it has a right to appeal the court’s directive.