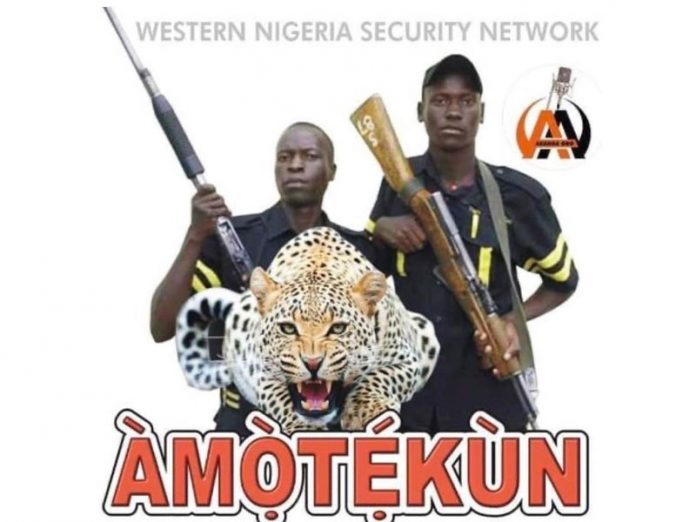 The confirmation of the chairman was done on the floor of the House. It was presided over by Speaker Timothy Owoeye after scrutiny.

Governor Adegboyega Oyetola had forwarded their names to the Assembly last Tuesday for them to be screened.

The Speaker, who read the governor’s nomination letter, directed the nominees to submit 35 copies of their resumé to the Assembly within 24 hours.

They appeared for screening on the floor of the House on July 23. 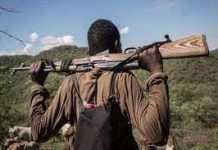 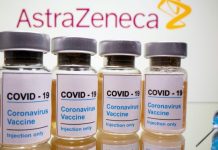 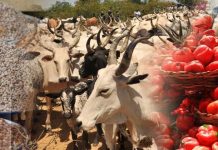