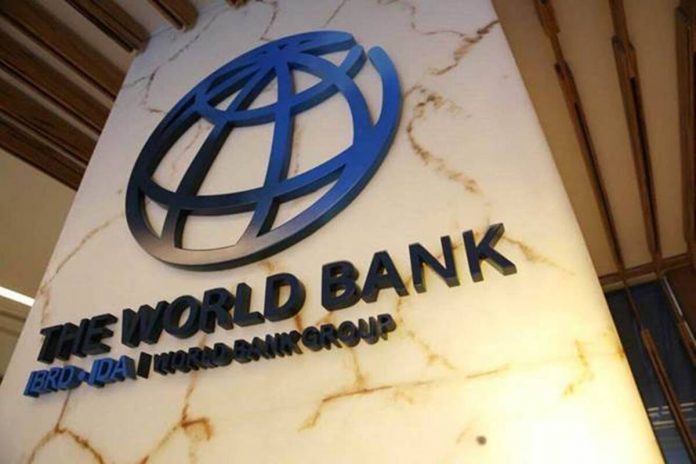 A report released by the World Bank suggests that no less than 79 million Nigerians lived in extreme poverty in 2018.

The report released on Wednesday shows that the country accounts for 20 percent of the total poor in the region, according to the bank’s biennial ‘Poverty and Shared Prosperity Report’.

The report said the COVID-19 pandemic would push up to 40 million into extreme poverty in sub-Saharan Africa.

“In Nigeria, administrative areas in the north and northeast have poverty rates higher than the national average, but poverty rates are lower in areas closer to the coast.”

According to the report, many of the global poor live in middle-income countries, such as India and Nigeria, where the income requirement for being non-poor is higher than the international poverty line.

The World Bank described sub-Saharan Africa as the region with the largest concentration of the extreme poor, with many economies having poverty rates well above the world average.

Over 200 Nigerians arrive Lagos from the UK