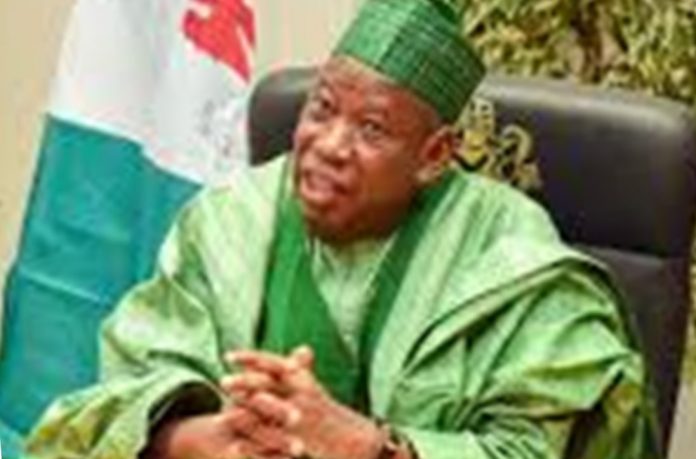 Kano State Governor, Abdullahi Ganduje, 71, has said he will remain politically active beyond 2023 when his second-term tenure will expire.

Although Ganduje did not categorically state his future political ambitions, he stated that his eyes would be wide open for the good of the country.

The governor stated this while fielding questions from reporters on the Democracy Day celebrations in Kano yesterday.

In response to a question asked if he would follow the steps of his Katsina State counterpart, Aminu Bello Masari, who recently said he would quit politics in 2023, Ganduje said: “Maybe he (Masari) is tired. I am not.

“I am not tired anyway; neither will I resign nor retire from politics. You know I have been in politics since 1978. In 2023, my eyes will still be open,”.

On the jostle to succeed him by some people, including those in his cabinet, the governor declared: “Our party (All Progressives Congress) delegates will choose my successor when the time comes,”

On completion of projects before May 29, 2023, Ganduje said: “We inherited many capital projects. Some are being completed and some are still ongoing. We are not neglecting any.