A non-governmental organisation, Connected Development, said on Thursday that a total of 609 public schools in Kaduna State have no toilet or water facilities.

The Executive Officer of the organisation, Hamzat Lawal, said this during a visit to the state Deputy Governor, Dr. Hadiza Balarabe, in Kaduna.

The organisation was at the Government House to present an award it received from the United Nations on its activities in Kaduna State.

He explained that CODE’s focus was on tracking the execution of the N500m UBEC-funded school projects in the state, to ensure proper execution according to specifications.

Lawal also disclosed that, in the two years they had conducted need assessments, 609 schools were found to have no toilet or water facilities among other challenges.

According to him, provision of toilet and water facilities in schools will help raise girls’ enrolment, adding that CODE was currently working to enhance and build capacity around data collection, data management and republishing, as well as get more citizens engaged in tracking government projects to ensure service delivery, transparency and accountability.

He added that the NGO had empowered marginalised communities to access information by creating avenue for debate with government officials as part of its “follow the money” initiative to ensure that projects impacted on the communities.

“In her response, the deputy governor commended the organisation for its support to the development of education in the state, adding that the state government was committed to putting all structures in place to make life better for the citizens.

The deputy governor stressed that the government was already committed towards enhancing the education sector and the WASH programme, and would welcome constructive criticisms from outside, to get better views on its activities and improve on it. 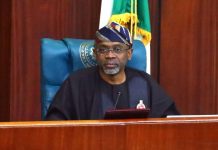 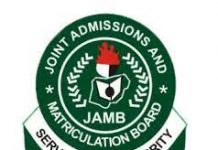 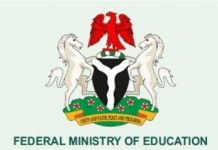