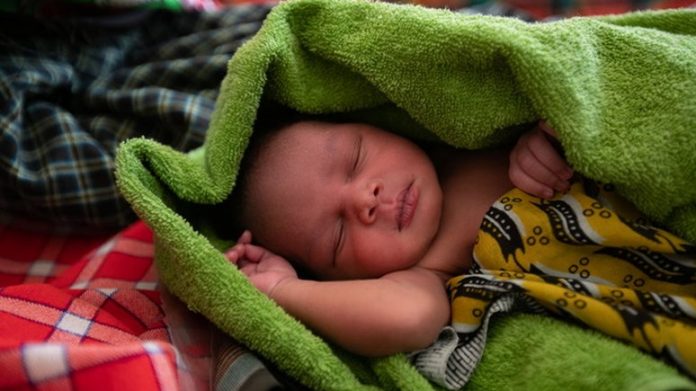 UNICEF’s Nigeria Representative, Mr Peter Hawkins, said on Wednesday in a statement Nigerian babies would account for almost seven per cent of the estimated 392,078 babies to be born on New Year’s Day globally.

Hawkins said this figure is the third highest number of babies in the world, after India with 67,385; and China, 46,299.

The representative said, however, that for millions of newborns around the world, including in Nigeria, the day of their birth was far less auspicious, and sadly, was often their last.

According to him, 2.5 million newborns died in just their first month of life around the world in 2018; about a third of them on the first day of life.

According to him, workers are equipped with the right medicines to ensure every mother and newborn is cared for by a safe pair of hands to prevent and treat complications during pregnancy, delivery and birth.

“Too many mothers and newborns are not being cared for by a trained and equipped midwife or nurse, and the results are devastating.

“We can ensure that millions of babies survive their first day and live into this decade and beyond if every mother has good pregnancy care and every baby is born into a safe pair of hands.

CAN denounces attack on Uzodimma’s home

FG earmarks N18bn for University of Transportation construction in Daura