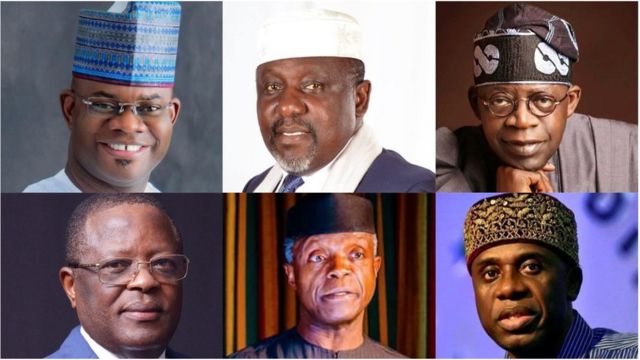 The All Progressives Congress (APC) has received 25 filled expressions of interest and nomination forms from the 29 aspirants that purchased the forms.

Twenty-five politicians are now in the frame to face the party’s screening panel later today having submitted their completed forms at press time last night.

The screening will last two days ahead of the primary slated for May 28.

But the same could not be said of former President Goodluck Jonathan and Central Bank of Nigeria (CBN) Governor Godwin Emefiele, both of whom did not turn in the forms bought for them by “friends and well-wishers.”

A source at the APC national secretariat said the two men “have up till midnight to submit their forms. But as of 9 pm, we have not seen them or their agents.”

Coronavirus: UK on lockdown with mass gatherings and sports games to be banned