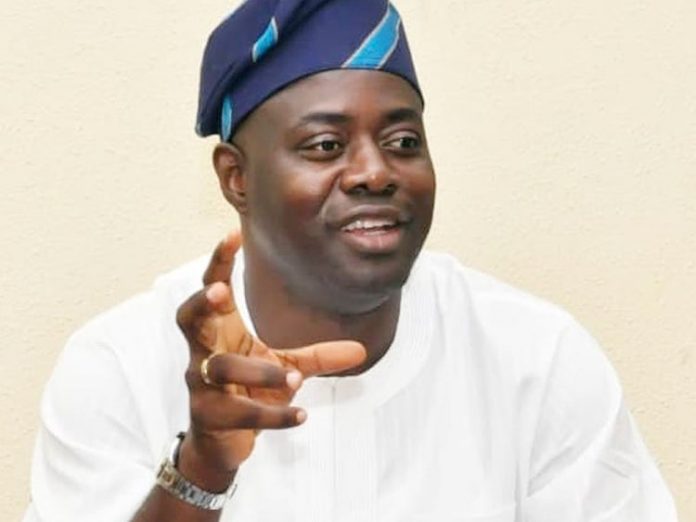 Chairman, Reconciliation Committee of the Peoples Democratic Party, PDP, and Governor of Oyo State, Mr Seyi Makinde, yesterday, said with the move to reconcile aggrieved party members in Lagos State, the All Progressives Congress, APC, should be ready to evict the state.

Governor Makinde said this at a reconciliation parley with stakeholders of the party held the Lugard office of Chief Bode George in Lagos.

He said: “As you can see it was mission accomplished. My father (Bode George) and I were able to resolve some of the issues. You must be frontal on how issues are addressed but we have made some good progress.”

On why the PDP chairman in Lagos State, Mr Deji Doherty, was absent at the meeting, Makinde said: “You see, you don’t jump the gun, it is one step at a time. We have come here to meet the stakeholders with my father and leader here to move the party forward. I can give you the assurance that the unity of the PDP in Lagos State is sacrosanct right now. We are also putting the APC on notice that they need to prepare for what is coming in Lagos.”

Also speaking, Chief Bode George expressed optimism that with the reconciliation process in too hear, the party in Lagos State will emerge united to win future elections.