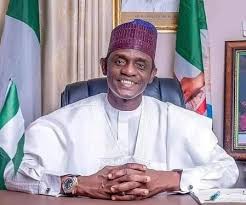 Ahead of the ruling All Progressive Congress’s national convention in June, a coalition comprising 12 governors, influential leaders, Senators and House of Representatives members has emerged, Checkout Magazine learnt.

According to The Nation, they aim to enthrone a new generation chairman for the party.

The coalition is also seeking the understanding of APC leaders to concede the national chairman slot to the North-Central zone because both the North-East and the North-West have had their fair shares of political offices.

The coalition is also not interested in any national chairmanship aspirant who has served in any executive position like governor, deputy governor, permanent secretary, ambassador, director-general or chief executive officer of a ministry, department or agency (MDAs).

They may also resist imposition by APC governors of any candidate as national chairman at the convention. 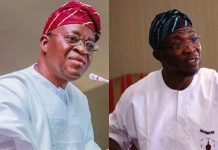 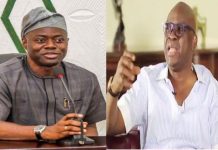 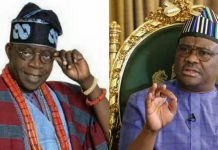