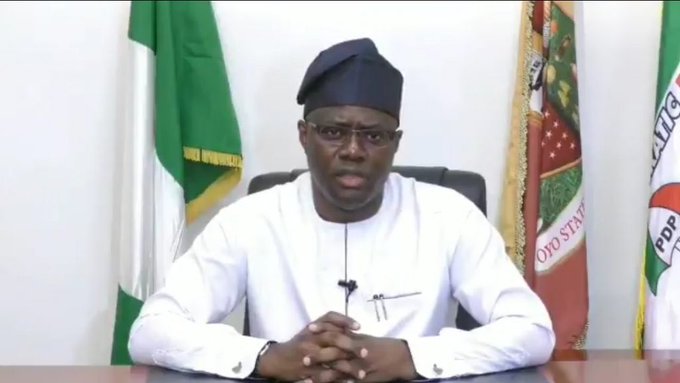 No fewer than 11 persons have been confirmed dead and 5 hospitalised after the outbreak of a strange sickness in the Lagelu Local Government Area of Oyo State.

Reports from unconfirmed sources also suggest that it was an outbreak of cholera as the symptoms closely compare with the deadly disease.

However, the state government said the cause of the disease cannot be mmediately established as results of samples taken from the victims were still being awaited.

The Caretaker Chairman, Lagelu Local Government Area, Mr Kelani Abdullahi, said the cause of the cases was being investigated.

Abdullahi said, “So far, 11 persons have lost their lives to the epidemic, with five persons hospitalised while four persons have been discharged.”

The Commissioner for Health in the state, Dr Bashiru Bello, said, “The tests carried out on the affected persons are still premature and the samples collected have not confirmed the sickness to be cholera.”

He said surveillance and health officers sent to the local government to take samples and assess the situation reported the poor unhygienic condition and dirty environment in the area.