A footage released on the net has shown a middle-aged woman caught in between two vehicles in a dramatic road rage row in central London.

The woman in her 40s was heard “screaming” in pain as she was left wedged between a luxury Range Rover and a Mercedes near Hyde Park Corner.

She is said to have been hit by the Range Rover as its driver tried to pull away after she had got out of the vehicle she was in during a “dispute”.

An eyewitness, Canadian tourist Deepak Anand, narrating the incident, said: “This one man tried to pull out the driver of this Range Rover but he kept on trying to drive away.

“This woman had been crushed between the two cars. She was screaming and looked in pain. The driver of the Range Rover tried to get away, but police Tasered him. I don’t know why anyone would try to run in a situation like that. Police were there very quickly, they must have been nearby.

“It was very dramatic. I think there was some kind of brawl. It was a bit of a gruesome scene and not something I wanted my son to see.”

Police said the driver of the Range Rover was Tasered as they tried to flee the scene of the crash just after 8pm last night.

A Met Police spokesman said they were called to reports of a woman injured after being hit by car at about 8.15pm.

He added: “Officers and London Ambulance Service attended and the woman, no further details, was taken to a central London hospital for treatment.

“At this early stage it is believed she was the occupant of a car who became involved in a dispute with another car. She had got out of her car before being struck by the other car as it attempted to drive away.

The spokesman revealed however that the tasered man was discharged during arrest, noting that none if those injured is currently in a life threatening condition. 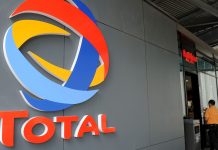 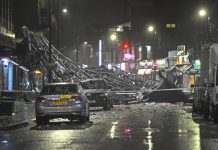 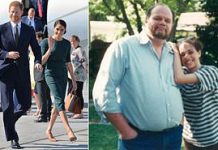