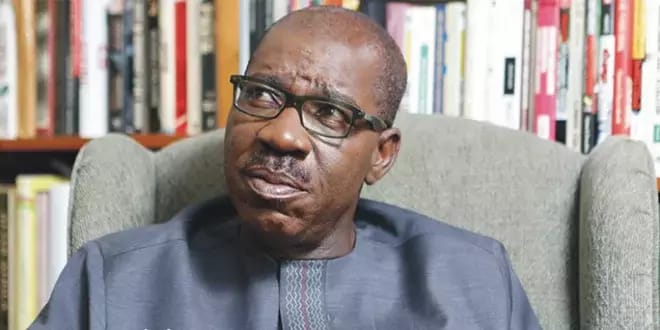 Edo State Governor, Mr Godwin Obaseki, has faulted claims that his probe of the administration of his predecessor and his estranged godfather, Adams Oshiomhole is not an attempt to victimise the ex-governor.

Obaseki, who spoke at the victory party for Chief Dan Orbih, the PDP Vice-Chairman South-South, at the home of a former PDP BoT Chairman, Chief Anthony Anenih, in Benin, said his administration must probe Oshiomhole and recover all stolen funds.

The governor stated, “When we were re-elected last September, I told you to give us time to look at governance, because I have been in government and I know many things that are not right. God has given us the opportunity to come again and with what we are doing now, the people and our party will not regret it.

He added, “I don’t like probing; I like to go forward, but it has become very difficult, because when I look at the cost of contracts I awarded in 2020 with the ones awarded 10 years earlier, people have questions to answer.

“We are not a government that likes to prosecute people or victimise anybody, but the truth must be told; Edo people must know how we awarded a $200m contract 10 years ago and we have paid every amount of that contract and it has not been completed.” 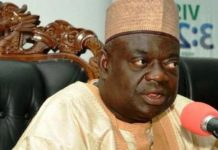 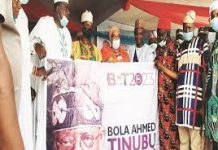