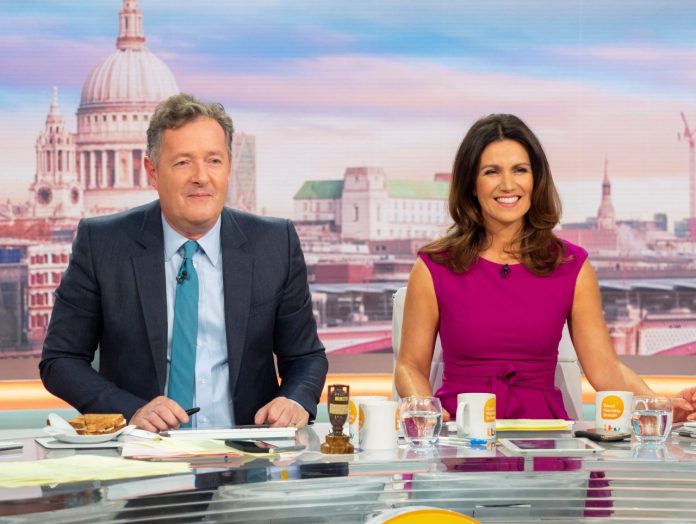 British Presenter, Piers Morgan has come underfire for his attempted mimic of a Chinese advert featuring Prince Philips, as almost 300 complaints of alleged racism have been received by Ofcom.

Ofcom has confirmed that they’ve received almost 300 complaints in the space of one day, following Piers Morgan’s impression of a Chinese milk brand during Tuesday’s show.

The presenter faced accusations of racism from many GMB viewers after he made noises live on air, in what was apparently an imitation of a Chinese advert featuring the Queen’s grandson, Peter Phillips.

He then requested the ad be played again, after which he declared: “Ching chang cho jo”, again trying to repeat what was said in the advert.

Many viewers were unimpressed with Piers for his comments, with an Ofcom spokesperson now telling HuffPost UK that the TV watchdog has received 297 complaints in 24 hours.

Ofcom has stated that complaints received will be assessed before it decides whether to take the matter further and launch an investigation.

On Twitter, Piers later insisted that he hadn’t been “mocking Chinese people”, but rather making fun of “a member of the British royal family appearing in an advert for Chinese state milk”.