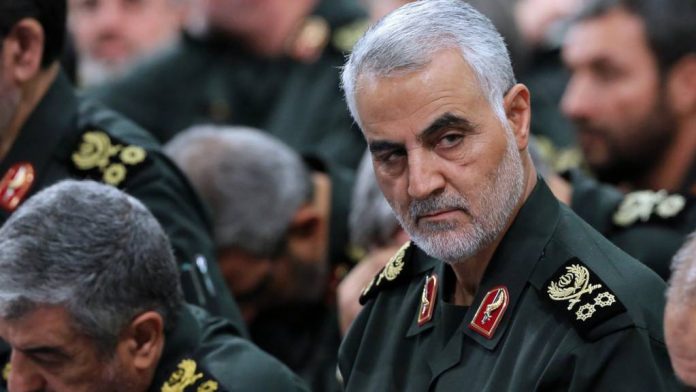 The United States government through its embassy in Iraq has isuued a directive to its citizens asking them to leave Iraq, after a top Iranian general was killed by a U.S. airstrike in Iraq, Al Jazeera reports.

Qasem Soleimani, the leader of Iran’s elite Quds Force unit of the Iranian Revolutionary Guard Corps, was killed in an airstrike at the Baghdad International Airport, Iraq.

The U.S. has confirmed that President Donald Trump ordered the airstrike.

A statememnt circulated on Twitter Friday morning reads, “At the direction of the President, the U.S. military has taken decisive defensive action to protect U.S. personnel abroad by killing Qasem Soleimani, the head of the Iranian Revolutionary Guard Corps-Quds Force, a U.S.-designated Foreign Terrorist Organization”

Mixed reactions have trailed the move by the president in the U.S. with Republican senators such as Marco Rubio and Lindsey Graham commending it while influential Democrats such as Joe Biden and Nancy Pelosi condemning it as not well thought out and putting U.S. interests in the Middle East at risk.

After the attack, Israel, a major U.S. ally, said it was increasing its defences in its borders with Lebanon and Syria.