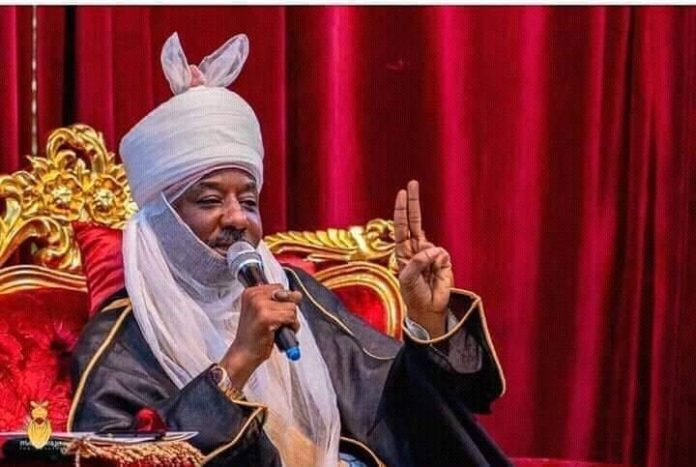 The Emir of Kano, Sanusi Lamido, has attributed endemic poverty prevalent in the north to the culture of the people, warning that backwardness will remain except for a change in culture.

The emir made this statement in Gusau where he moderated a paper titled ‘The role of universities in nation building’ presented by Dr Usman Bugaji at the maiden convocation of the Federal University, Gusau on Friday.

The emir argued that the culture of marrying more than one wife by those who could not even properly take care of a single wife and producing many children was the main reason why the northern region would continue to remain backward and in object poverty.

He said, “There are people who cannot afford to feed one wife but are ready to marry three wives and have more children than they cannot feed, talk less of paying for their school fees?”

He stressed that unless this negative attitude was changed, the north would continue to be left behind by other regions.