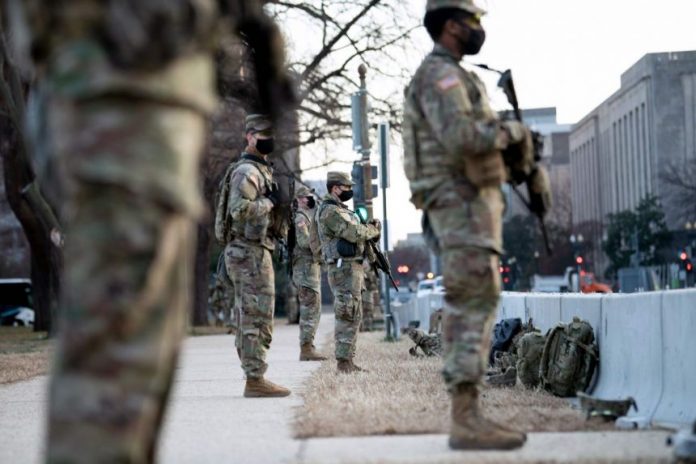 Following an attack on the United States Capitol by a mob last week, authorities have placed the capital Washington DC and many other states under security lockdown ahead of Wednesday’s inauguration of President-elect Joe Biden.

The security beef-up came after Wednesday’s impeachment of President Donald Trump by the House of Representatives for “incitement of insurrection.”

Officials have warned of plans by armed protesters in Washington and the 50 states.

In Washington, the perimeter of a high fence surrounding the Capitol was pushed out to encompass the U.S. Supreme Court and the Library of Congress. Nearby roads were closed, and some businesses said they would shut down.

In the same vein, Governor Mike DeWine announced the closure of the Ohio Statehouse and state office buildings in downtown Columbus for four days beginning from Sunday, January 17, to Wednesday, January 20, as part of safety measures for the Biden’s inauguration day.

“In the interest of public safety, the Ohio Statehouse will be closed this coming Sunday, Monday, Tuesday, and Wednesday. All state office buildings in downtown Columbus will be closed on these days as well,” he said.