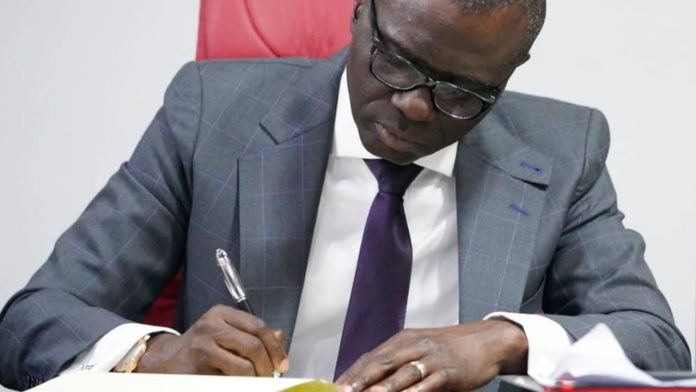 The new appointments were made known in a statement signed on behalf of the Governor by his Chief Press Secretary, Mr. Gboyega Akosile, who explained that the reconstitution was made necessary by the vacancies in the two organisations.

The Governor thanked the previous members of the two Boards for their meritorious and conscientious service to the State.

Governor Sanwo-Olu congratulated and thanked the new members for accepting to serve their state and help improve on the achievements of their predecessors.

The new members, Sanwo-Olu said, were carefully chosen based on records of excellence in their chosen fields.

Membership of LSETF board is a four-year tenure. The new boards’ compositions are as follows: