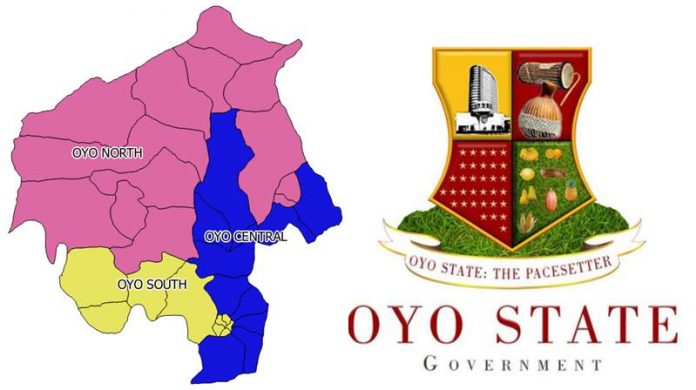 A three-hour downpour in Ibadan, the Oyo State capital on Tuesday has left residents of affected areas displaced.

The situation had been attributed to the flouting of environmental and town planning regulations by residents of the state, making themselves vulnerable by buildings on flood plains and blocking drainages.

He added that COVID-19 stalled its planned sensitisation of the people of the affected areas on NIMET’s prediction of flood in Ibadan.

Recall that similar flood occurred in 2017 in the same areas in which about 300 houses were affected by the flood.