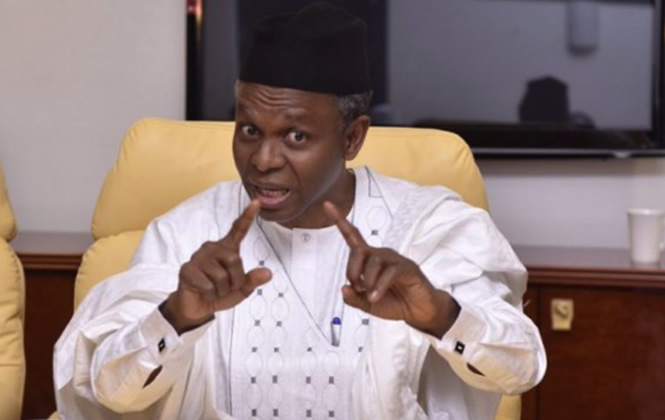 Kaduna State Governor, and All Progressive Congress cheiftain, Nasir El Rufai has expressed his stance on rotational presidency, stating that individual ability should precede place of origin in determining the country’s leadership.

El Rufai who made the above position in an interview with Vanguard said that opined that a country will be denied the best leadership if it presidency is determined through the rotational presidency.

He disclosed that the ruling party omitted the rotational presidency style in it’s constitution in a bid to provide a level playing field for all of its members.

According to him, “personally I do not like leaders selected based on where they come from because I don’t think you will get the best leaders that way and I do not see any country in the world that has successfully done that on a sustainable basis..

“In APC, we deliberately omitted putting zoning in the constitution. So in the APC, the emergence of candidate does not take into account zoning so that anyone can contest.

“So in the APC the playing field is clear and level,” he added.