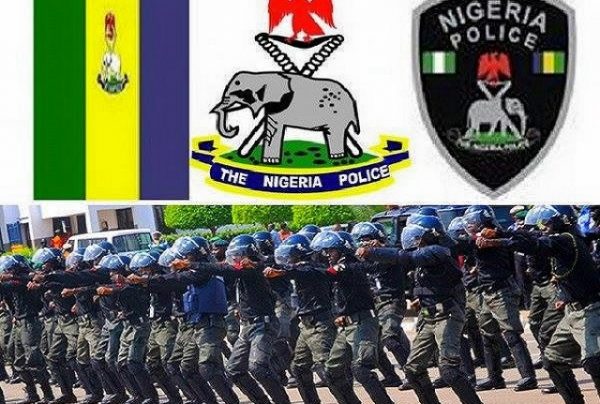 Commissioner of Police Bolaji Salami made this known during a press conference on Wednesday.

He noted that sister security agencies, such as Nigeria Security and Civil Defense Corps (NSCDC) and Department of State Services (DSS) would also deploy personnel.

Salami urged stakeholders to play by the rules.

He added that officers from Edo, Osun, Ogun and Ekiti would join the 5,000 for the October 10 governorship election. 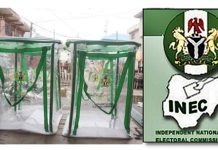 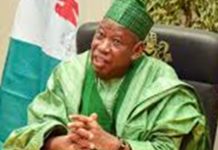 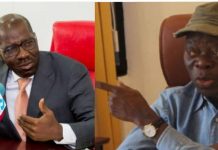