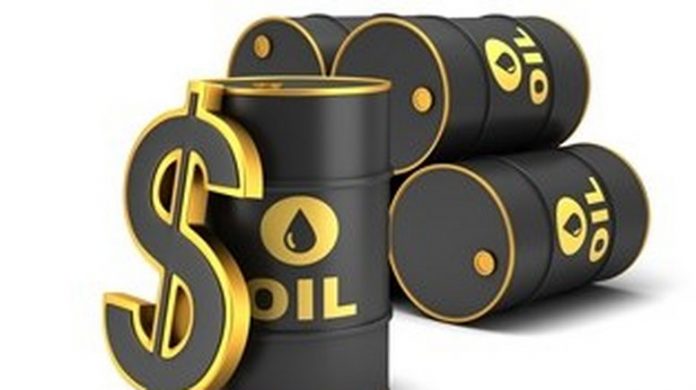 “We expect moderate to low level clashes to last for at least a month and likely be confined to Iraq,” Eurasia’s Iran analyst, Henry Rome said.

“Iran will also likely resume harassment of commercial shipping in the Gulf and may launch military exercises to temporarily disrupt shipping,” he said.

The United States embassy in Baghdad urged on Friday all citizens to depart Iraq immediately due to heightened tensions.

“With further escalation remaining a distinct possibility, we could see markets retain at least some risk premium,” JBC Energy, an oil and gas research firm said in a note.