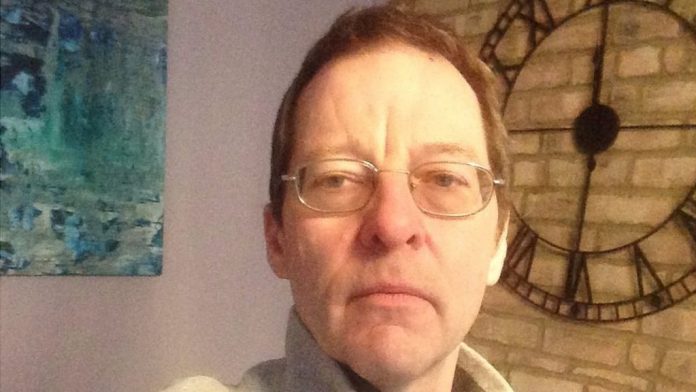 Ian Bainbridge was denied time to grieve when he lost his 34 weeks late son Ellis and nearly lost his partner Lisa to childbirth.

As a result, he ended up having to take a day’s annual leave just to attend his son’s funeral. Otherwise, there was no respite at all from his job.

Narrating his ordeal to BBC, he said, “I went to work a complete mess for the next four to six weeks.”

Now he welcomes the fact that in future, parents who lose a child will receive two weeks’ paid bereavement leave under new government rules.

“Two weeks isn’t much, but looking back on my experience, it would have been a breathing space,” he says.

BBC reports that the new law will come into force in April, with the UK being the only country to have that right to time off, MPs said.

It will be known as Jack’s Law, in memory of Jack Herd, whose mother Lucy has been campaigning for reform since he drowned aged 23 months in 2010.

As the law currently stands, there is no automatic right to paid time off for such bereavement. However, parents of stillborn children are entitled to maternity and paternity leave.

Under the new law, parents who lose a child under the age of 18 will be able to take leave as either a single block of two weeks, or as two separate blocks of one week each across the first year after the death.