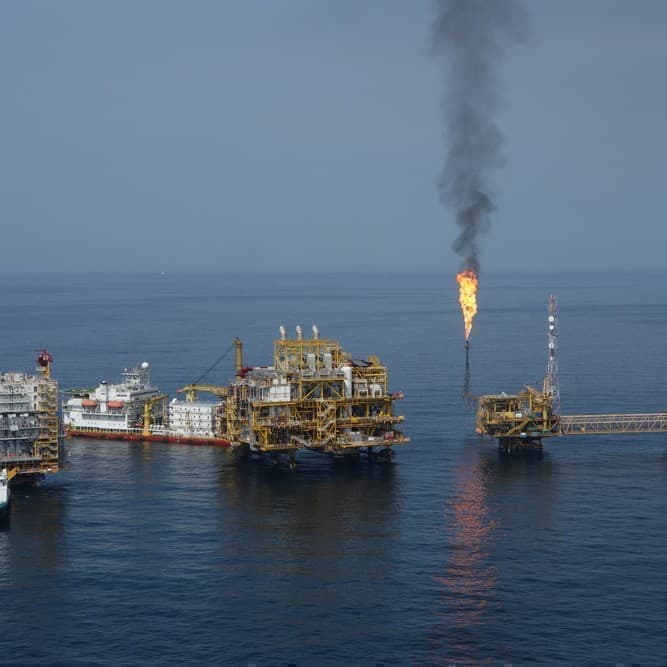 The Organisation of the Petroleum Exporting Countries and its allies are considering raising combined oil production by about two million barrels per day from August to December to meet recovering global oil demand.

Ministers from OPEC and their allies, a group known as OPEC+, began online meetings on Thursday.

The alliance’s joint committee, which includes Saudi Arabia and Russia, recommended the group should add 400,000 bpd each month from August to December, Bloomberg reported on Thursday.

Meanwhile, the international oil benchmark, Brent crude, rose by $1.39 to $76.01 per barrel as of 7:52pm Nigerian time on Thursday.

The proposed increase “would keep the market tight this summer, with still rising demand over the coming weeks”, UBS analyst Giovanni Staunovo was quoted by Reuters as saying, adding that consensus had been for an addition of 0.5 million bpd a month or slightly more.

An OPEC+ technical panel on Tuesday had said it expected oil demand to grow by 6 million bpd in 2021 but flagged risks of a glut in 2022, saying there were “significant uncertainties” including an uneven global recovery and rising cases of the Delta variant of the coronavirus.

Saudi Arabia, Russia and other OPEC+ members have been cooperating closely since their big falling out in March 2020 just before the pandemic sent oil prices diving. The price crash drove them back together to forge their supply pact. 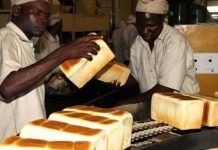 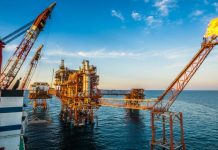 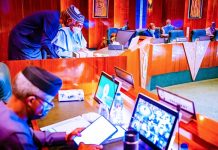 Police nabs Pastor, accomplice for faking own kidnap in Kaduna