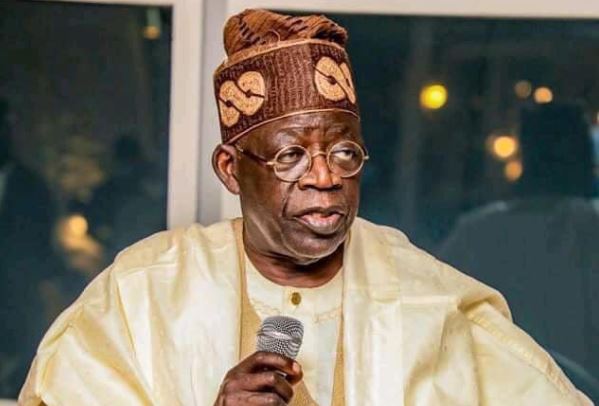 National leader of the All Progressives Congress (APC) stalwart Asiwaju Bola Tinubu says Nigeria is better as a united country.

He advised agitators for national disintegration to abandon the idea, adding that the country had not fully recovered from the effect of the 1967 – 1970 civil war.

Tinubu spoke at the Lagos House in Marina during a Ramadan Tafsir (lecture) organised by Lagos State Governor Babajide Sanwo-Olu.

The business community at the event was led by Alhaji Aliko Dangote.

Tinubu said: “For those clamouring for war, God will not allow Nigeria to experience it. If we say Nigeria should separate, people should remember what war caused in Sudan and Iraq. Such wars do not end on time. We are yet to recover from the civil war.

“We are better together. I have nowhere I am going. Whoever has experienced war in the past will not pray for such. Nigeria will not separate; it’s not acceptable to us. Our prayer is for prosperity and more wealth for the country.”

Daddy Freeze drags Tope Alabi over viral video, says she was dancing like a...