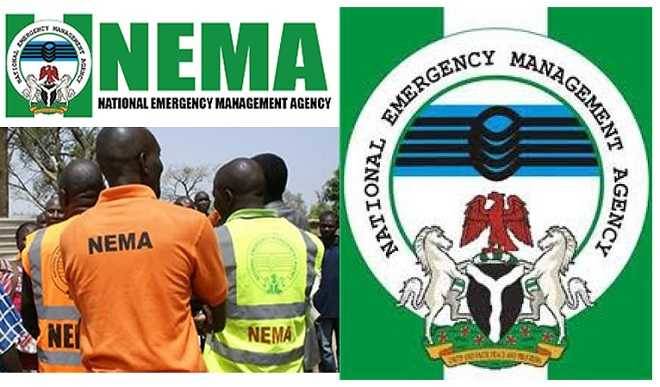 National Emergency and Management Agency says it is set to resume the distribution of relief materials to individuals affected by flooding incidents.

This was announced by the Director-General of the agency, AVM Muhammadu Muhammed (rtd), in Abuja during a meeting with workers of the agency and reporters on Thursday.

He agency noted that the distribution of materials was earlier suspended because of the #EndSARS protests hijacked by hoodlums.

This, he explained, led to attacks by hoodlums on its warehouses.

He said some state governments got their deliveries before the attack on its warehouses by hoodlums.

Muhammed said now that normalcy has been restored, the relief delivery has resumed in states that are yet to benefit.