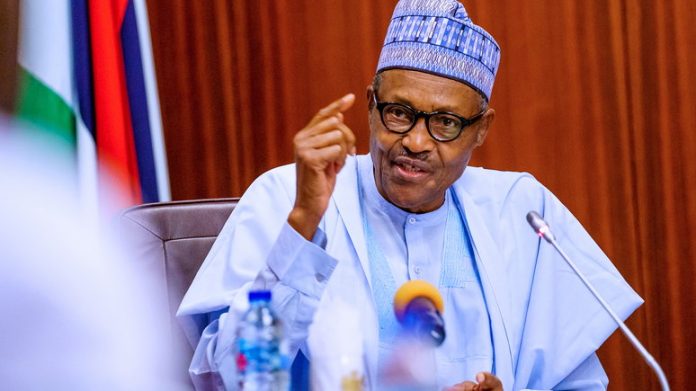 Frowns at disrespect against National Assembly
President Muhammadu Buhari on Thursday ordered a “speedy” and “coordinated investigation” of the activities of the Niger Delta Development Commission (NDDC).

This comes amid a row between between the National Assembly and the agency’s Interim Management Committee (IMC).

President Buhari, who promised punish culprits in the agency’s mismanagement, expressed his determination “to get to the root of the problems.”

The President also said he will not tolerate any form of disrespect to the National Assembly by his appointees.

The president, in a statement by his Senior Special Assistant on Media and Publicity, Mallam Garba Shehu, titled: “NDDC: President Buhari directs speedy coordinated investigation”, said sanity, transparency and accountability should be restored in the management of resources allocated to NDDC for the development of the region.

Meanwhile, Senate President Ahmed Lawan, also voiced his dismay at the rancorous investigation, warned that the National Assembly will no more tolerate rascality on the part of government’s appointees.

President Buhari and the Senate President issued their stern warnings, shortly after the NDDC Managing Director, Prof. Kemebradikumo Pondei, walked out on the Olubunmi Ojo-led House of Representatives Committee, which is investigating the alleged N40 billion sleaze in the agency.