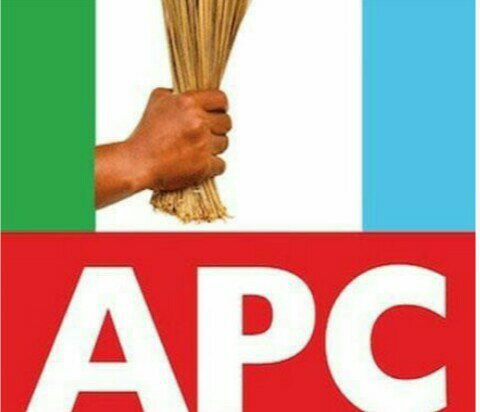 The All Progressives Congress (APC) in the Diaspora has called on the Federal Government to publicly identify and apprehend the sponsors of terrorism in Nigeria in a bid to curb growing insecurity challenges nationwide.

The group, comprising the Diaspora chairmen in no fewer than 13 countries, stated this yesterday in a statement jointly signed by its Chairman, Dr. Phillip Ideawor and secretary Mr. Lawal Ayoola.

They noted that making the sponsors known would drastically reduce the activities of terrorists, who thrived on funds provided by such individuals to operate.

“Insecurity challenge in Nigeria has become so overwhelming that only drastic action can curb it.

“No one involved should be spared, considering the many lives that have been lost, including that of security operatives who are fighting to protect the citizenry.

“We believe that as soon as funding for terrorism activities is stopped, it will naturally fizzle out,” the group said.