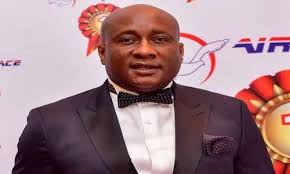 Mr Onyema who doubles as the Vice Chairman of Airline Operators of Nigeria (AON), Mr. Allen Onyema, said this in reaction to the government’s bailout offer during an interview with The Nation.

He observed that the government’s palliative would not solve the problems of local carriers because the money will only be a temporary relief.

He said: “I do not want to be dragged into the politics of how bailout funds were decided. The government had criteria that it used. It was not the job of Airline Operators of Nigeria. Anybody alleging that some airlines did not get whatever amount should feel free to ask such airlines.

“The new leadership of AON has been engaging the government constructively on how to fix problems of the industry to create a more enabling environment for airlines to do their business. The era of AON engaging in blind fight with the government is over. If airlines are owing aviation agencies, they should approach such agencies on a repayment plan. That should be the new thinking.” 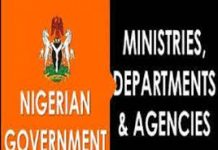 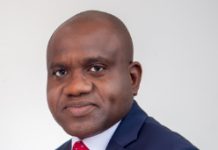 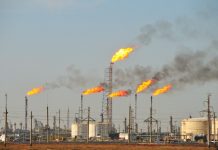 Border Closure: About 500,000 Bags Of Local Rice Sold In One Week, Says Emefiele