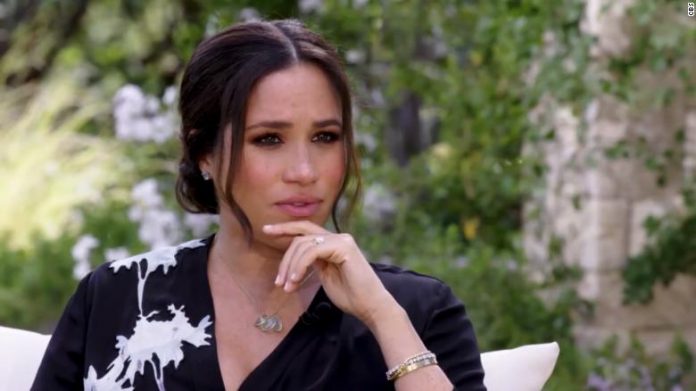 Meghan Markle has alleged that the Buckingham Palace was “perpetuating falsehoods” about her and Prince Harry, in a clip from an upcoming interview with Oprah Winfrey released by CBS late Wednesday.

Responding to a question by Winfrey on how she felt about the Palace hearing her speak out, Markle replied: “I don’t know how they could expect that after all of this time we would still just be silent if there’s an active role that The Firm is playing in perpetuating falsehoods about us.”

The interview was recorded before the Times newspaper published allegations that Markle was subject to a bullying complaint while living in Kensington Palace.

I wish to die in Christ , says Oba Tejuoso