London’s increasingly volatile restaurant scene saw near record levels of openings and closures over the past year with empty sites rapidly filled by new ventures, according to a survey today.

There were 174 newcomers — not including major national chains — across the capital, up from 167 in the previous year, according to the annual Harden’s London restaurants guide. It was the fourth highest total recorded by the guide despite political and economical uncertainty.

However, there were also 110 closures, the third highest level, and only slightly down on last year’s all-time high of 117.

Peter Harden, co-founder of the guide, said: “This goes with having such an exciting restaurant scene. London now feels like New York. London used to be split between a few very good restaurants that never closed and lots of no-hopers.

“Now the situation is completely different. All these dreadful restaurants have been swept away but the heat is on everyone, even very good restaurants can’t afford to drop the ball.”

The survey was published as another dining guide, hot-dinners.com, said 40 new London restaurant openings are scheduled for November, the highest for any month this year. They include Davies and Brook at Claridge’s, Mayfair, Great Scotland Yard Hotel in Whitehall, and Sam’s Riverside in Hammersmith.

However, research from accountants Price Bailey has found that the rate of restaurant insolvencies across the country has more than doubled since 2010/11 from around two a day to four a day. 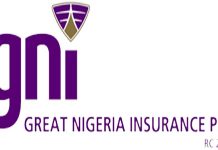 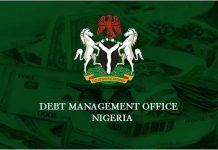 Buhari orders military to be ruthless with bandits