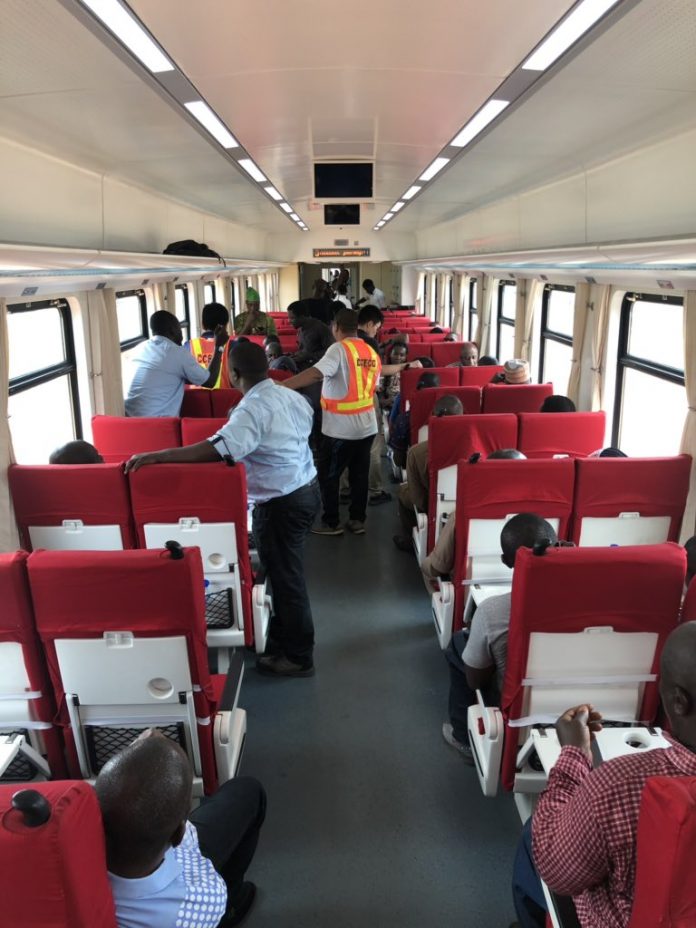 According to the Nation, only one passenger turned up and made the historic trip from Ibadan to Lagos.

This comes after Nigerians condemned the train fares announced by Transportation Minister Rotimi who pegged the price at N3,000 for the Economy, N5,000 for the Business and N6,000 for First Class.

Nigerians had appealed for a reduction of the fares, which many saw as unaffordable for the masses.

The Railway District Manager for Lagos, Jerry Oche said: “The Lagos Ibadan standard gauge train affords members of the public the opportunity to leave Ibadan for Lagos at 8 a.m and return at 4 p.m the same day.”

The district manager confirmed that the journey time from Lagos to Ibadan is two and a half hours.

This, he said, “makes more sense, going by recent reports of traffic gridlock that has characterised Lagos-Ibadan road, due to ongoing road construction along that axis”. 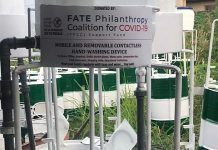 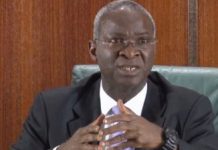 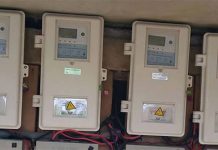