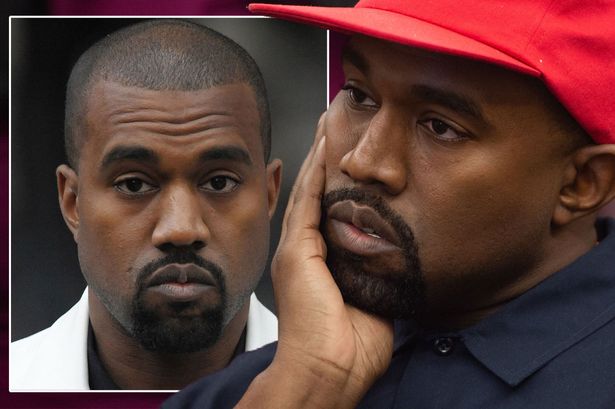 Kanye’s fashion label had him in debt four years ago, but now he’s flying high as the sneaker side of the business alone was valued at around $3 billion last year.

He is reportedly poised to expand his franchise to architecture, hospitality and urban design.

Bloomberg reviewed a document by Bank of America Corp. which showed that Yeezy saw an incredible turn around – so soon after Kanye had tweeted Facebook co-founder Mark Zuckerberg to plead for financial aid.

Amid the coronavirus pandemic, Kanye is currently self-isolating with wife Kim Kardashian, 39, and their four kids, North, six, Saint, four, Chicago, two, and Psalm, just short of one year old.