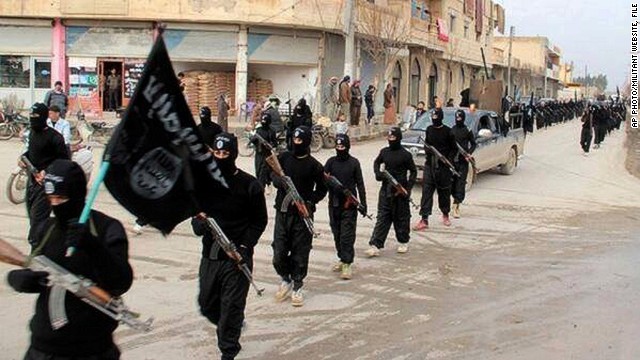 AS the world has been celebrating the fall of ISIS, the terror group is reported to be making a comeback.

Recent reports reveal the Islamic State has more fighters than it did when it founded its caliphate in 2014, as well as millions of dollars at its disposal.

“But they’ve also managed to gain more experience and to recruit more people around them. So they should not be taken lightly.”

The Kurdish leader believes ISIS has about 20,000 fighters across Iraq and Syria – double the number than in 2014 when the terror group took over territories in the region.

In a recent report from the US Defense Department’s inspector general said that it’s done little to deter the group.

Ongoing tensions between the US and Iran could further aid in the potential for the group’s resurgence.

Why I paid for 300 surgery in Kontagora – Colonel Bello