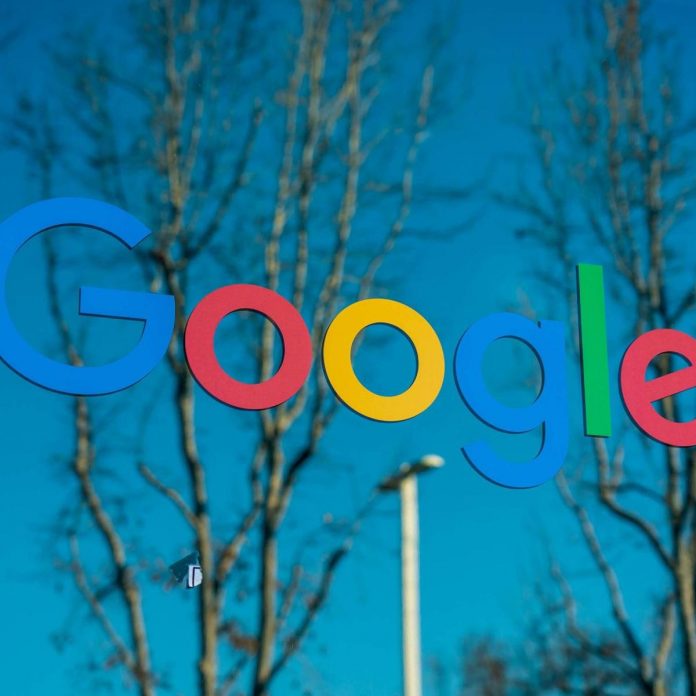 Google has expressed its plans stick with the social distance rule, announcing that most of its employees will work from home until 2021, according to reports.

Independent UK reports that Google’s chief executive officer, Sundar Pichai, told employees on Thursday to prepare to work from home until October and possibly into next year.

Following this decision, Google has joined a recent trend by technology companies after Facebook and Amazon both told staff to stick with the remote working process until at least October.

Mr Pichai told staff that staff who need to go to the office can do so from July. He said enhanced safety measures would be put in place before people returned.

“Facebook has taken the next step in its return to work philosophy. Today, we announced anyone who can do their work remotely can choose to do so through the end of the year,” a spokesman said.

“As you can imagine this is an evolving situation as employees and their families make important decisions re returning to work.”

The news about Google’s step was first reported by The Information and later confirmed by other media outlets. There has been no public announcement yet from Google.