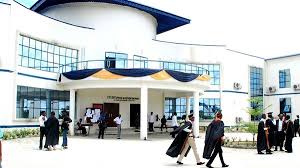 Federal University of Petroleum Resources Effurun, Uvwie local government area of Delta State, has committed to a partnership with Jatropha Growers, Processors and Exporters Association of Nigeria (JAGPEAN), to begin research to achieve the biogas production.

The Vice Chancellor, Prof. (Chief) Akpofure Rim-Rukeh, who gave the assurance to the group noted that Jatropha seed is not only medicinal but also, contributes about 40% of oil reserve.

Rim-Rukeh who is also the Southsouth Vice Chairman of the group, gave the assurance at his office when the group led by its National Chairman, Maj. Gen. J.A Omosebi (Retrd.), National Secretary, Hon. Chief Lawrence Madaki and the Chairman, Delta State Chapter of the group, Mr. Roman Otite and other members paid him a courtesy visit.

He observed that Jatropha oil could become an alternative to crude oil in the wake of climate change, noting that if properly processed, can burn smoothly without releasing carbon-monoxide into the environment.

Responding, the National President, Retired Major General J.A Omosebi felicitated with the Vice Chancellor on his appointment. He said with him as a member of JAGPEAN and also a head of a science oriented University, there is a hope for science research into biogas. 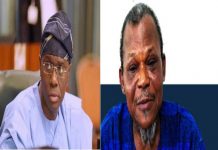 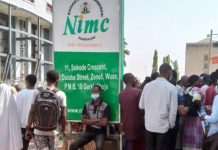 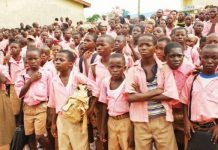