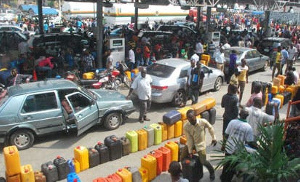 Findings show that the queues by motorists for Premium Motor Spirit, which had persisted since February in Abuja and environs, gradually disappeared on Thursday.

This happened as more filling stations in the state joined in dispensing the product.

However, It was observed that some retail outlets dispensed the commodity at rates above the approved N165/liter price, particularly filling stations located in the suburbs of Abuja.

This came as members of the Independent Petroleum Marketers Association of Nigeria told our correspondent that they were not aware of any meeting between oil marketers and the Nigerian Midstream and Downstream Regulatory Authority.

The NMDPRA had stated on Wednesday that it was meeting with oil marketers on issues bordering on the cost of petrol, payment of bridging claims, and other concerns in the downstream oil sector.

Commenting on the development, the National Public Relations Officer, IPMAN, Chief Ukadike Chinedu, told our correspondent that the current situation with petrol prices showed that the government was not against calls for an upward review of PMS prices.

“The issue about increasing the PMS price has been their (government) only solution to ending the subsidy, but because of this (2023) election that is coming they are restricting themselves,” he stated.

On whether the government through the NMDPRA had any meeting with IPMAN members, Ukadike replied, “I’m not aware of any such meeting, but if there was any meeting I’ll let you know.” 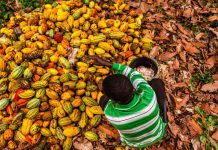 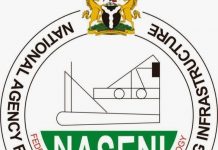 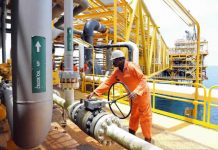