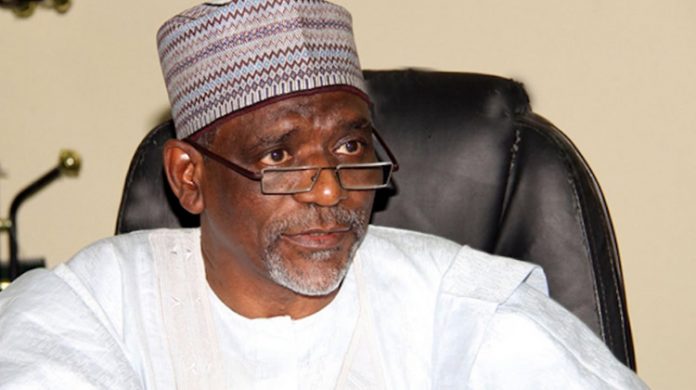 The National President of ASUP, Dr. Anderson Ezeibe, and ASUU FUTMinna Chairman, Dr. Gbolahan Bolarin, confirmed this in separate interviews with our correspondent in Abuja on Thursday.

It has been reported that the two unions are currently on strike following the inability of the government to meet their demands including the payment of minimum wage arrears and the release of revitalization funds, among others.

While ASUU commenced its strike on February 14, 2022, ASUP is currently on an initial two-week warning strike.

Confirming the payment on Thursday, Ezeibe, however, said that was just the beginning.

He said, “The government has started responding. They just started paying the salary/minimum wage arrears, the one they have refused to pay.

“However, that is just one of the demands, so we have not reached anywhere. They have not attended to the others, but I can confirm that people have started receiving alerts of the arrears owed.”

Bolarin also said, “Some of my members got alert of their minimum wage arrears; their salaries are still pending.”