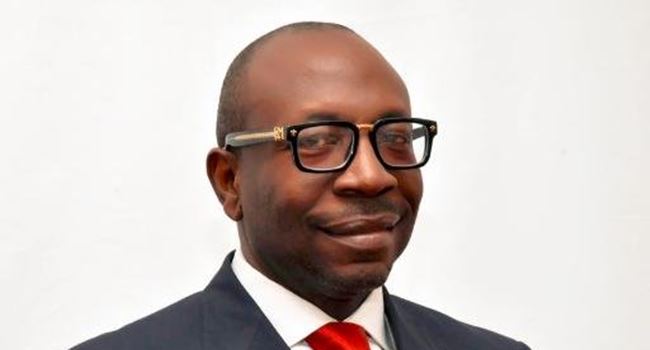 Notable amongst them include the Deputy Speaker Yekini Idiaye, who represents Akoko-Edo Constituency I, and four other members also pledged support for Ize-Iyamu.

The deputy speaker said he had no reason to join Governor Godwin Obaseki in his defection to the Peoples Democratic Party (PDP) or to back his re-election, noting that the non-performing Obaseki administration had failed to initiate any developmental project in his constituency despite his intervention efforts.

He said: “There is no reason for me to defect to another party because there is no project in my village to show that the current administration is working.”

“I’m from Somorika in Akoko Edo Local Government and my village is the most backward in the council.”

Ize-Iyamu thanked the legislators for their courage and integrity.