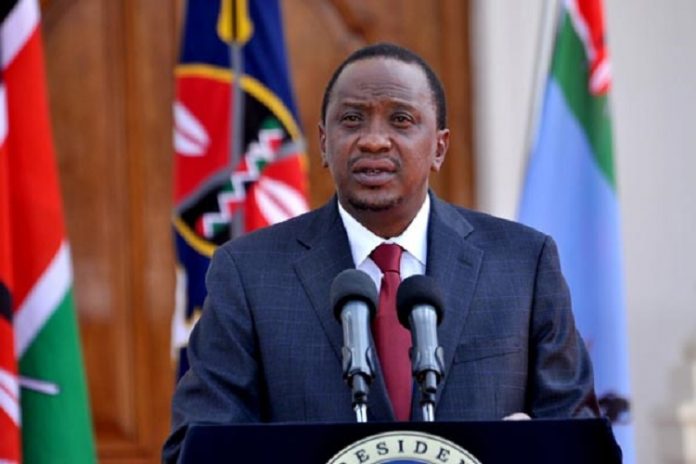 Kenyan President, Uhuru Kenyatta has announced a “phased reopening” of the country, involving the lifting of internal travel restrictions and resumption of international flights from August 1.

The move is a measure to save the country’s ailing economy after nearly four months of coronavirus restrictions that have devastated key industries such as tourism.

Kenyatta said in a televised address on Monday that “international air travel into and out of the territory of Kenya shall resume effective 1 August 2020.”

He also announced that a ban on movement in and out of the capital Nairobi, the port city of Mombasa and northeastern Mandera, would be lifted from July 15.

However, a curfew from 9pm to 4am will remain in place for another 30 days.

Kenya has recorded just over 8,000 cases of the virus and 164 deaths — the highest official figures in East Africa — and has seen a steep increase in numbers in recent weeks, with a fatality rate of 2.09 percent. 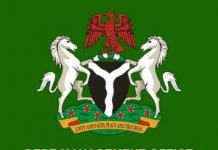 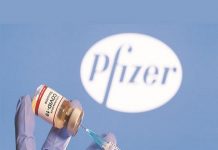 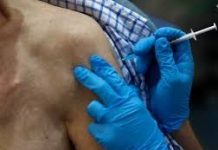