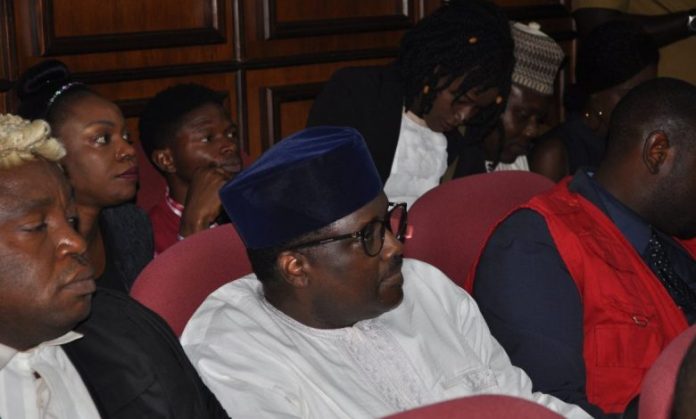 Justice Okon Abang ruled that the application was without merit, noting that Maina did not deserve being granted bail again after jumping an earlier bail.

Maina, who is being tried with his firm, abandoned court in the last quarter of last year, following which the court, on November 18, 2020, revoked his bail and ordered his arrest.

He was later arrested in Niger Republic and returned to court last December during which the court ordered that he be remanded in Kuje Prison in Abuja, pending the conclusion of trial.

Upon being returned to prison, his lawyer, Francis Oronsaye, withdrew from the case and a new lawyer, Anayo Adibe, filed the new bail application.

In his ruling yesterday, Justice Abang held that Maina failed to place sufficient materials before the court to convince it that he deserved another bail.