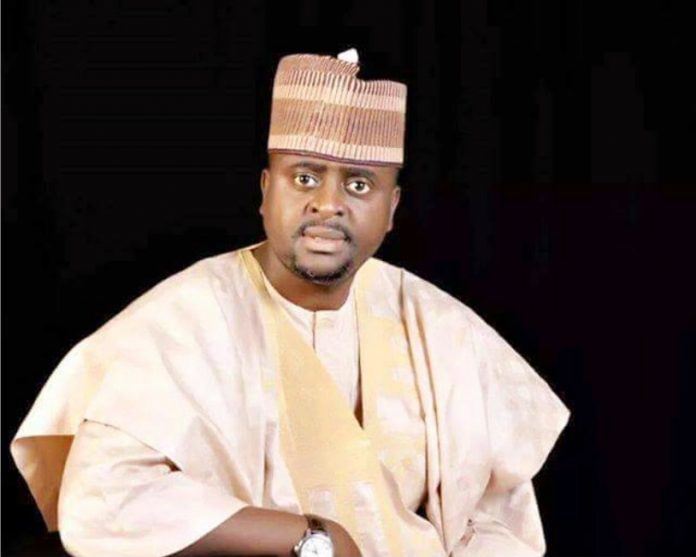 Information reaching us at Checkout Magazine has it that members of the House of Representatives have agreed to donate their two months’ salary to combat the COVID-19 pandemic in Nigeria.

This was made known by the Speaker of the House of Representatives, Femi Gbajabiamila, who announced in a video he shared on Facebook that the entire members of the lower chamber resolved to donate their two months’ salary.

The Senate also made an announcement to donate 50 per cent of their salary.

Mr Gbajabiamila noted that the two-month salary donation, would be independent of the contributions by individual lawmakers to alleviate the hardship that their constituents face at this time of national emergency.

He added that the lawmakers’ donation would be transferred directly to the National Relief Fund account for the fight against COVID-19.

An average salary of a member of the House of Representatives is between N750,000 to N800,000 (excluding other allowances).

Nigeria reported its first confirmed case on February 27 and since then, the number of cases has since risen. As of Tuesday, the country has reported 343 cases.

31 die as floods sweeps communities in the north