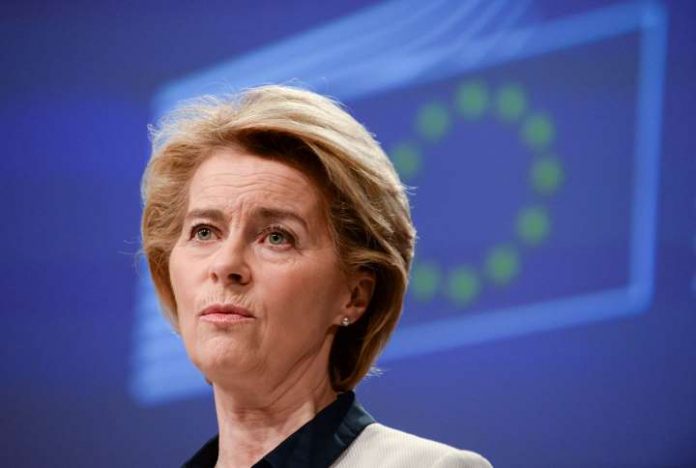 The European Union has suspended all trips between non-European countries and the EU and the Schengen zone for 30 days in a bid to curb the spread of the coronavirus.

French President, Emmanuel Macron who confirmed this move said that only residents, family members and essential staff – healthcare workers and medical experts – will be exempt from the measures, to be imposed for 30 days initially.

Brussels has also announced plans to set up fast “green lanes” on major roads, to give priority to the transport of medical goods, food and the emergency services.

Announcing the radical steps, Ursula von der Leyen, the European Commission president, said they were necessary to slow down the spread of the outbreak.

“We need to do more to reduce huge pressure on our healthcare system,” she said, emerging from a tele-conference with G7 leaders.

“We know that everything that reduces social interaction also reduces the spread of the virus. The less travel, the more we can contain the virus.”

The announcement came just hours before Boris Johnson urged UK citizens to work from home, avoid going to pubs and restaurants, and abandon their travel plans.