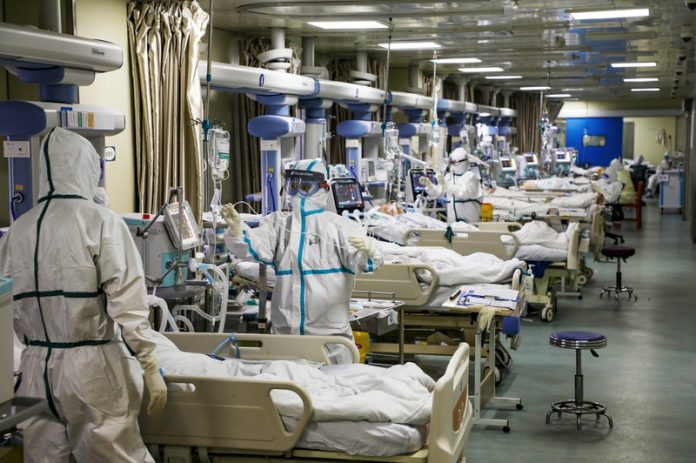 A 100-year-old man in China has recovered from coronavirus, the state media has claimed. He was reportedly among dozens of patients discharged from a hospital in Wuhan – the source of the global outbreak – on Saturday.

It is believed he is the oldest person to survive coronavirus and return to health, according to the state-run Xinhua news agency.

The centenarian reportedly had Alzheimer’s disease, hypertension and heart failure, and was admitted to hospital more than two weeks ago.

The elderly and ill are deemed most at risk of contracting a severe form of coronavirus. They have been advised to keep away from crowded public areas, including supermarkets and public transport, if the outbreak worsens.

England’s chief medical officer, Professor Chris Whitty, has suggested tighter measures to protect the public, particularly the vulnerable and elderly, could be implemented in the next 10 to 14 days.