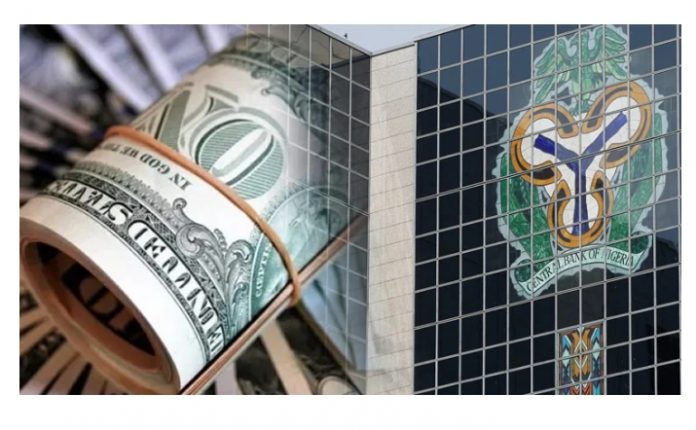 It has been learned that the Central Bank of Nigeria injected $7.6bn into the economy to stabilize the value of the naira in five months.

This data was obtained in the banking regulator’s monthly economic reports on foreign exchange market developments.

The report read, “Total foreign exchange sales to authorized dealers by the bank were $1.18bn, a decrease of 24.4 percent, below $1.56bn in April.

“A breakdown shows that foreign exchange sales at the Investors and Exporters and interbank/invisible windows decreased by 37.9 percent and 0.7 percent to $0.16bn apiece, below their respective levels in the preceding month.

“Similarly, SMIS and matured swap contracts fell by 7.0 percent and 71.4 percent to $0.64bn and $0.10bn, respectively, compared to the amounts in April. However, foreign exchange sales at the Small and Medium Enterprises window rose by 8.4 percent to $0.12bn in the review period.”

The CBN maintained the official rate of the naira to the dollar at N427.76 at the I&E forex window on its website; while at the parallel market, the naira was bought and sold for N690 and N700 on Thursday. 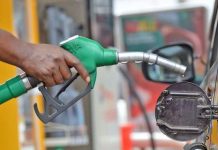 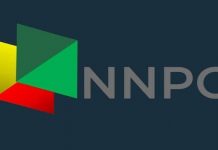 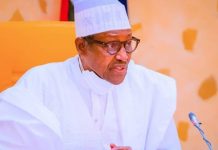