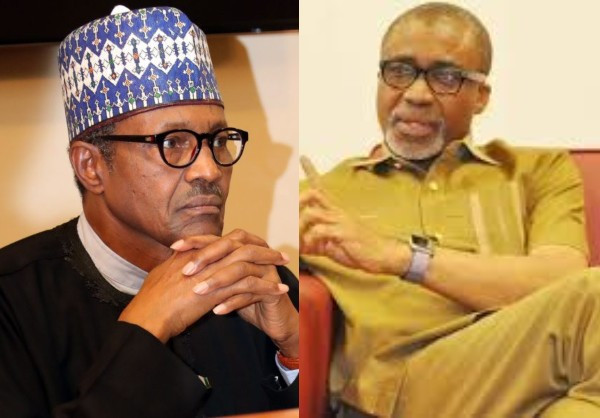 President Muhammadu Buhari has replied Senator Eyinnaya Abaribe who called for resignation over an alleged increase in the spate of insecurity in the country.

Recall that on Wednesday during Senate plenary, Mr Abaribe called on Mr Buhari to resign as the Commander-in-Chief of the Armed Forces, following his failure to secure the country.

However, in a swift reaction, the President, through his Special Assistant on Media and Publicity, Garba Shehu, said Mr Abaribe’s call is foolish.

According to the President, the Senator is supposed to be in jail for his failure to produce IPOB leader, Nnamdi Kanu for whom he stood as surety.

Messi to stay at Barca, slams Bartomeu over betrayal