United Kingdom Prime Minister, Boris Johnson is fighting to keep his Brexit plans alive as the deadline looms and Downing Street suggested the plug could be pulled on talks within days.

The Prime Minister will hold crunch talks with Irish premier, Leo Varadkar later this week as he launches a last-ditch attempt to avoid the UK crashing out of the EU without a deal on October 31.

Mr Johnson was warned that the future of Europe and the UK is at stake and continued to face a barrage of criticism over his proposals as the deadline to secure an agreement drew closer.

Ahead of his planned discussions with the PM, Mr Varadkar said negotiating a new Brexit agreement by the time next week’s EU summit arrives will be “very difficult”.

PM Johnson hopes to gain concessions from his Irish counterpart during in-person talks but with the Halloween deadline rapidly closing in, the Taoiseach warned of the challenges ahead.

Mr Varadkar said Ireland and the EU would not accept an agreement at “any cost.” 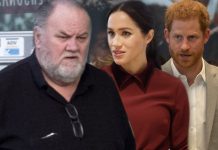 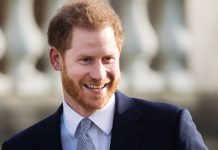 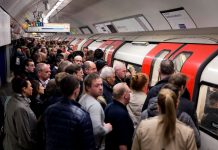 I have been reduced to nothing, mother of killed Remo Stars...

2023: APC should be ready for eviction in Lagos ― Makinde