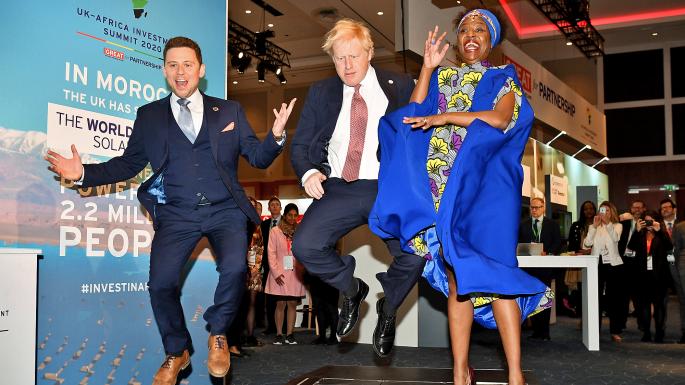 British Prime Minister, Boris Johnson has stated that immigration policies presently in place would prioritise skills over nationality
He made this statement while he addressed the audience at the UK-Africa Investment Summit.

The new development is aimed at strengthening business links, as the PM pledged to put “people before passports” after Brexit.

Meanwhile, Boris Johnson also promised not to spend another penny of taxpayers’ cash investing in the coal industry in the developing world in a bid to fight climate change.

Reacting to his announcement, campaigners have however called on him to do likewise for oil and gas, which take up the vast majority of Britain’s support for overseas fossil fuel projects.