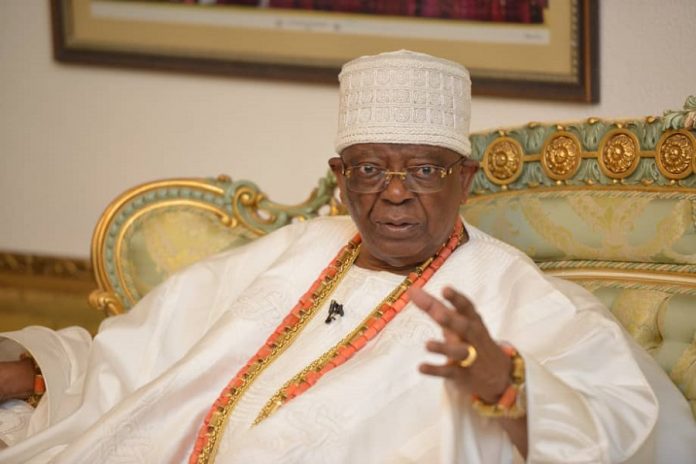 The founder of FCMB Group, Otunba Olasubomi Balogun, has renovated the Otunba Tunwase National Pediatrics Centre (OTNPC) at a cost worth about N5billion, and it is to be managed the University of Ibadan (UI), its College of Medicine and the University College Hospital (UCH), Ibadan, Oyo State.

The MoU for the handover was signed in Lagos by Otunba Balogun; the Group Chief Executive of FCMB Group Plc, Ladi Balogun, who is the Chairman of the Board of Otunba Tunwase National Pediatrics Centre, the Management of the University of Ibadan (UI) and its College of Medicine, led by the Vice Chancellor, Prof. Idowu Olayinka as well as the Management of the University College Hospital, led by its Chief Medical Director, Prof. Abiodun Otegbayo.

Balogun said during the ceremony: ”When I took over the equipment of the children’s hospital in the UCH Ibadan, I was exposed to the true plight of sick children. The late Professor Olikoye Ransome-Kuti had attended a function where I was honoured for my philanthropic activities.”

He said although some institutions had requested to manage it, the former minister suggested that he gave the facility to UI, and that the university would bring UCH into managing it.

Speaking to journalists, the Vice Chancellor, University of Ibadan, Professor Idowu Olayinka clarified that administrative discrepancies existing in the previous MoU signed on the management of the facility had hindered efficient administration and service delivery.

Also speaking with journalists, the Provost of University of Ibadan’s College of Medicine, Professor Olayinka Omigbodun, expressed joy over the resolution reached. She said, ”for many years, we had difficulties running the centre. Note that the University is known for education, research and other academic works”. 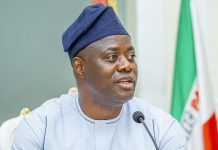